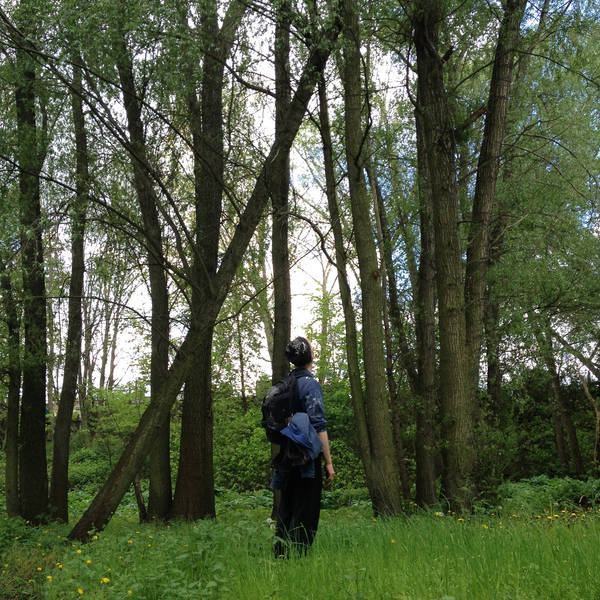 Markus Mai was born on July 4, 1973 in Kreuzberg, Berlin. He spent most of his youth in placid Lichtenrade. At the age of five, his internal organs were so sophisticated that he could hold his breath for seven minutes. When he was 12, he was able to play 23 instruments, including the smallest harp in the world. With 14, he wrote a treatise on strange-looking plants in subtropical areas. The response of the scientific community was so enormous that he was henceforth known as "Wonderboy from Tempelhof". He withdrew , grown tired of the folly and vanity of the world and did not return until the age of 31. 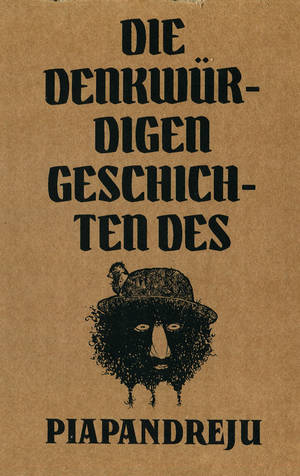 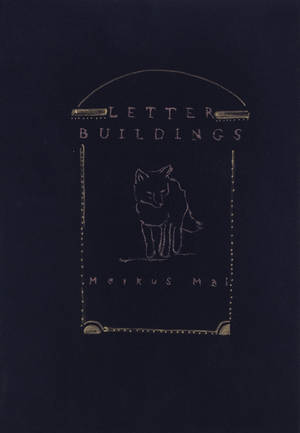 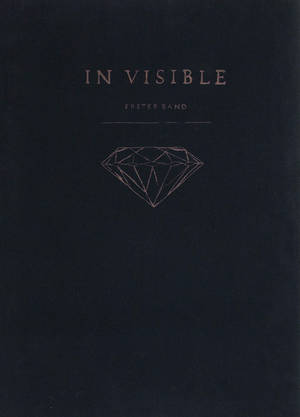